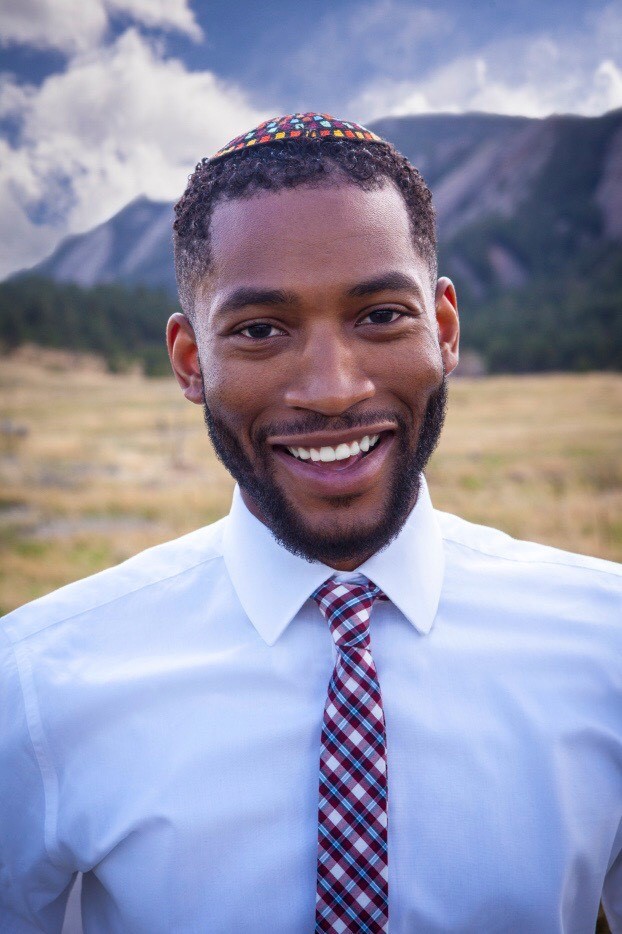 Bryant Heinzelman (he/him) is an alumnus of the JewV'Nation Fellowship, a veteran of the US Army, is a graduate of The Military Intelligence College NTTC Cory Station, and spent eight years as an intelligence analyst working in Europe, Florida, Texas, and the Middle East. While proudly serving in Iraq, Bryant saw ways in which a lack of empathy toward and distrust of the “stranger” can have a devastating effect on a community. Upon returning to the U.S., he shifted his focus from military intelligence to Jewish community-building and interfaith outreach. He is currently a Holocaust and Genocide scholar at Western Washington University. This hobby bluegrass and country singer from Tennessee with aspirations of rabbinical school believes wholeheartedly that to live as a Jew is to live with the inherited memory of slavery and a fight toward freedom. 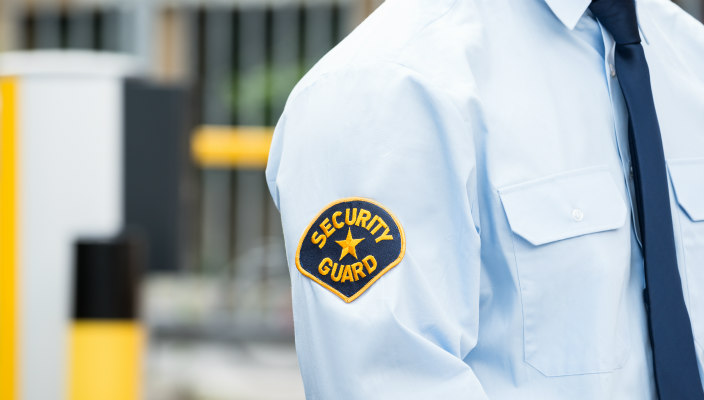 9 Things to Consider When Creating an Inclusive Security Plan

After several synagogue shootings, American Jews are grappling with the need to keep our communities safe and to remain open and welcoming to seekers of all backgrounds.