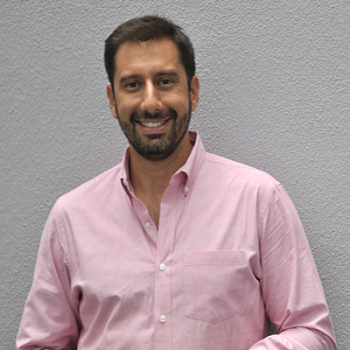 Rabbi Josh Weinberg serves as the Vice President of the URJ for Israel and Reform Zionism and is the Executive Director of ARZA, the Association of Reform Zionists of America. He was ordained from the HUC-JIR Israeli Rabbinic Program in Jerusalem, and is currently living in New York. Josh previously served as the Director of the Israel program for the Reconstructionist Rabbinical College and as a faculty member of NFTY-EIE High School in Israel teaching Jewish History. Josh is a reserve officer in the IDF spokesperson’s unit, has hiked the Israel-trail, and came on Aliyah to Israel in 2003.

Originally from Chicago, he has a B.A. from University of Wisconsin in Hebrew Literature, Political Science and International Relations, and an M.A. at the Hebrew University in Jewish Education.

Josh has taught and lectured widely throughout Israel, the U.S. and Europe, as well as on Kivunim and Shnat Netzer gap-year programs. He has led numerous tours and trained tour educators for the Reform movement’s Israel experiences. In addition to being a STorahtelling “Mayven,” Josh has a passion for the environment and spends lots of time outdoors hiking and climbing, playing music and volleyball. Josh is passionate about anything connected to Israel and hopes to strengthen the connection between the Reform movement and the Jewish State. He is married to Mara Sheftel Getz, and is the proud abba of Noa, Ella, Mia, and Alma. 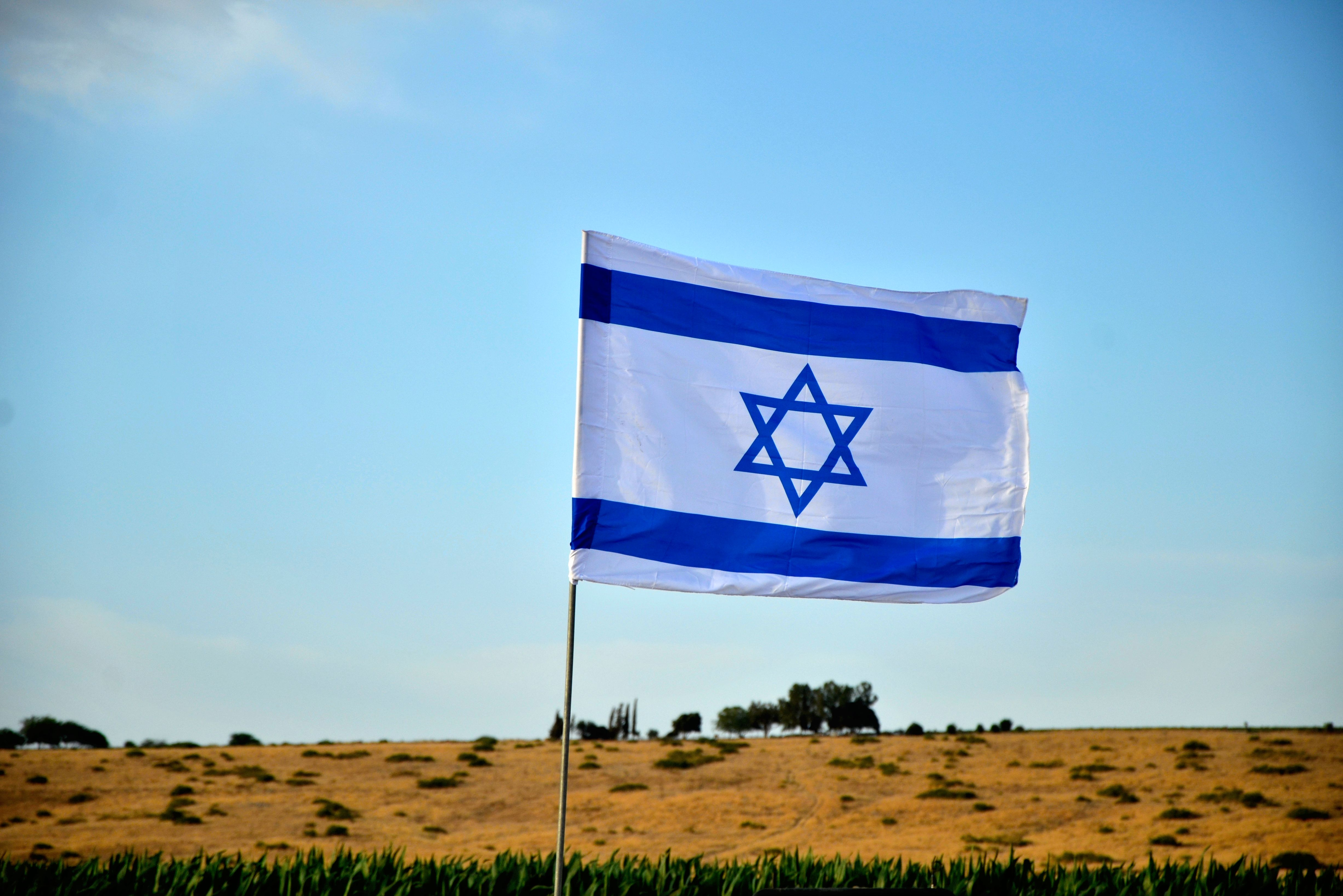 Why Your Congregation Should be an ARZA Member!

Rabbi Josh Weinberg
February 14, 2022
The URJ is the largest Zionist organization in North America and after two years of COVID-19, a new government, and a growing Israeli Reform Movement, Israel needs us now more than ever. Israel needs our voices, our involvement, and our support. Infusing your congregation with an Israel commitment through an ARZA membership is a meaningful way to directly support the Jewish State. 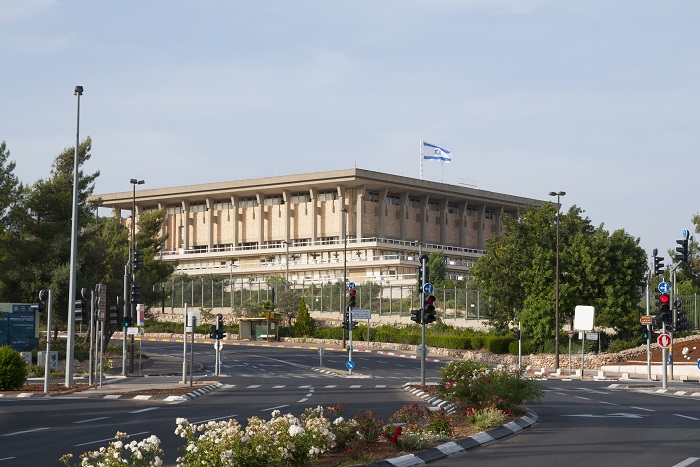 Why Israel’s Next Government Gives Me Hope

Israel and Its Neighbors

Rabbi Josh Weinberg
May 19, 2021
While some see this conflict in only stark black and white terms, it is intensely complex. To help navigate this complexity, we offer this resource guide, including material that may be helpful in laying out the context and nuances of this latest round of violence between Hamas and Israel.
More by Rabbi Josh Weinberg